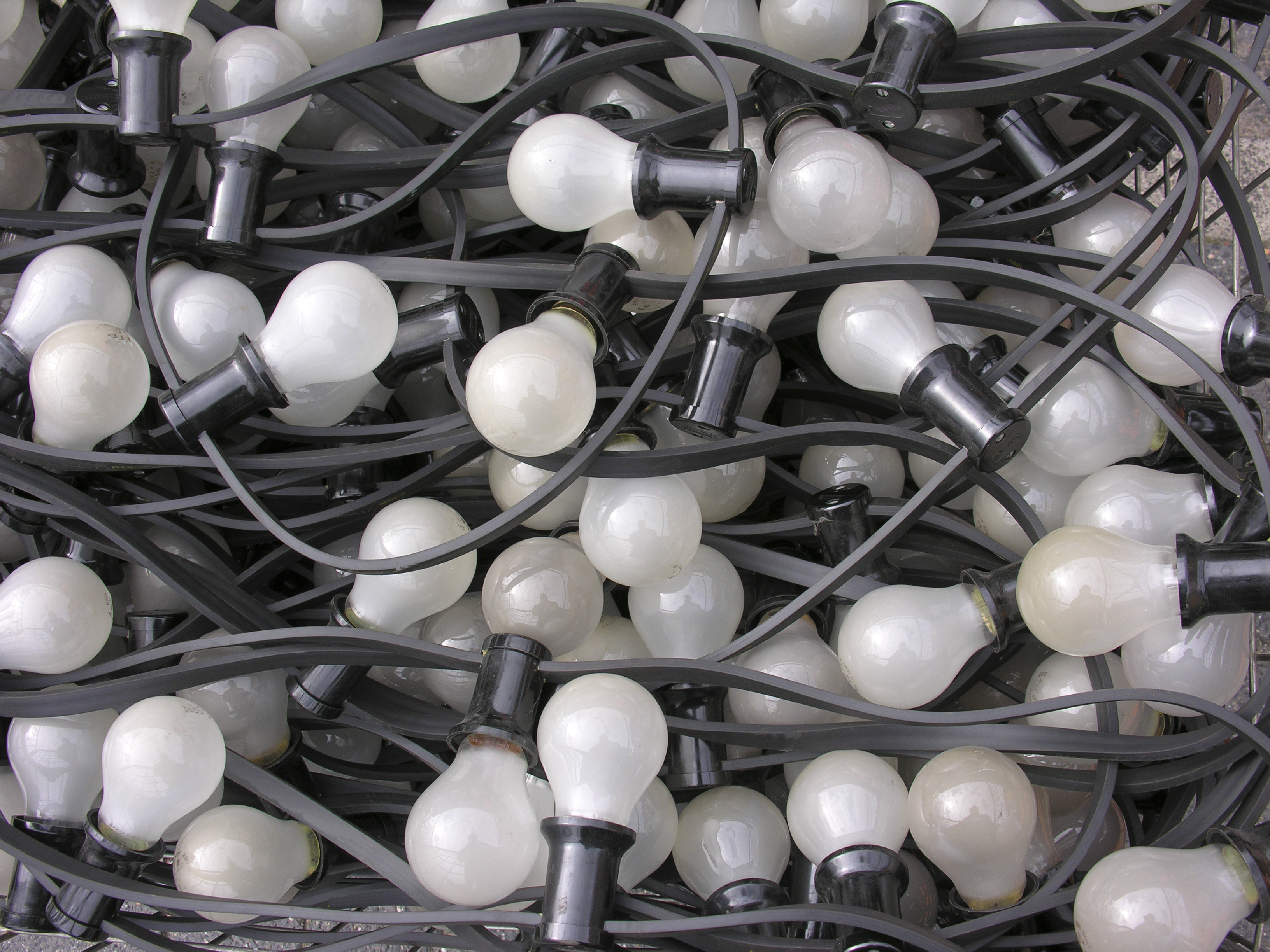 Get an LEDucation: Understanding the difference between incandescent vs. LED lights

Whether you are planning for outdoor lighting, patio lighting, or any DIY project around your home or backyard it’s incredibly important to know the differences between the two major types of bulbs that are available on the market right now- incandescent and LED lights. Here we will discuss the things that make both of these types of lights unique, including both their positives and negatives, as well as the most popular places to use them.

Incandescent Lights: The Bellbottoms of the lighting world

What Is An Incandescent Light? 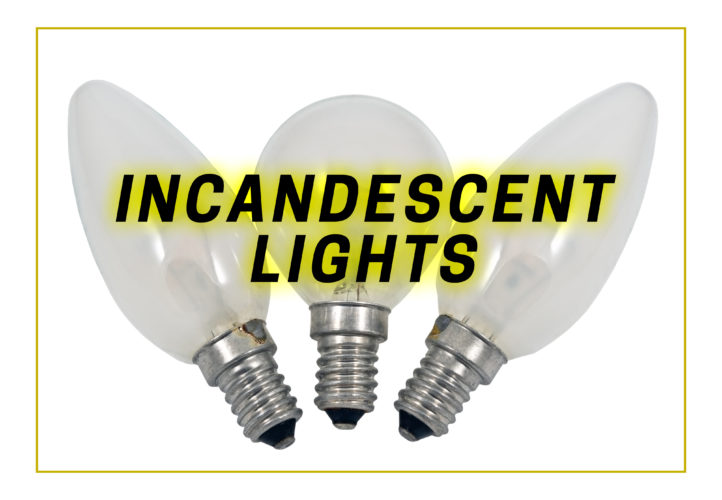 Incandescent lights produce light by heating a wire filament to a temperature that results in the generation of light. The metal wire is surrounded by a translucent glass bulb that is either filled with an inert gas or evacuated (a vacuum).

So, What Are the Upsides to Incandescent Lights?

They’re really cheap to manufacture, and accordingly, they’re really cheap to purchase (typically a dollar or two). Still, the incandescent light is your classic light bulb. You could say it’s the “bellbottom” of the lighting world – popular in the 70s, only to be replaced by a more energy-efficient style.

As of January 2014, the United States no longer manufactured or imported the bulbs, according to USA Today. The typical incandescent bulb lasts about 1,000 hours, while a 15-watt CFL bulb lasts 10,000 hours and a 12-watt LED bulb lasts 25,000 hours.

However, incandescent bulbs are widely available and adaptable to a large range of voltages, light outputs, and current (working well with both AC and DC power). They are the cheapest light on the market.

Additionally, incandescent lights have a notoriously good ability to render color. The color rendering index (CRI) for an incandescent bulb with a color temperature of 2700K is 100 (a perfect score). As color temperature rises the CRI ratings drop off only slightly but typically remain above 95 (considered an excellent rating).

What Are The Downsides To Incandescent Lights?

There are three major detractors to incandescent lighting currently that may make it easier to opt for quality LEDs over cheap incandescent bulbs:

Where Are Incandescent Lights Commonly Used?

Common applications for incandescent lighting include residential and interior lighting. It is typically not used in outdoor environments or for large organizations because of its short lifespan and poor energy efficiency.

What Is An LED Bulb?

Get your science hat on, folks, it’s time to get an LEDucation.

As you may know, LED stands for Light Emitting Diode. A diode is an electrical device or component with two electrodes (an anode and a cathode) through which electricity flows – characteristically in only one direction (in through the anode and out through the cathode). Diodes are generally made from semi-conductive materials such as silicon or selenium – solid state substances that conduct electricity in some circumstances and not in others (e.g. at certain voltages, current levels, or light intensities). When current passes through the semiconductor material the device emits visible light. It is very much the opposite of a photovoltaic cell (a device that converts visible light into electrical current).

There are four major advantages to LED lighting:

What Are The Downsides To LED Lights?

Considering the upside you might think that LED lights are a no-brainer. While this is increasingly becoming the case, there are still a few tradeoffs that need to be made when you choose LED. In particular, LED lights are relatively expensive. The up-front costs of an LED lighting project are typically moderately greater than most of the alternatives. That said, the price of LEDS are rapidly decreasing and as they continue to be adopted on a larger scale the price will continue to drop.

Where is LED Commonly Used? 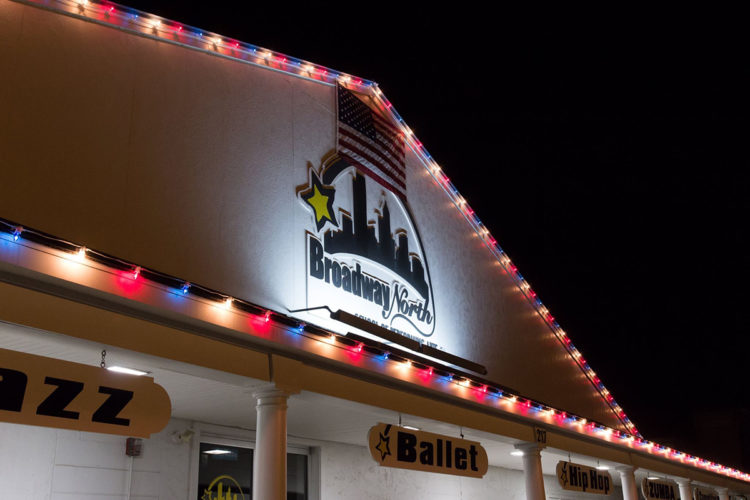 The first practical use of LEDS was in circuit boards for computers. Since then they have gradually expanded their applications to include traffic lights, lighted signs, and more recently, indoor and outdoor lighting. LED lights are a wonderful solution for gymnasiums, warehouses, schools and commercial buildings. They are also adaptable for large public areas (which require powerful, efficient lights over a large area), road lighting (which offer significant color advantages over low and high-pressure sodium lights), and parking lots.

The more you know, the brighter your bulbs will glow!

Check out our selection of LED’S here.