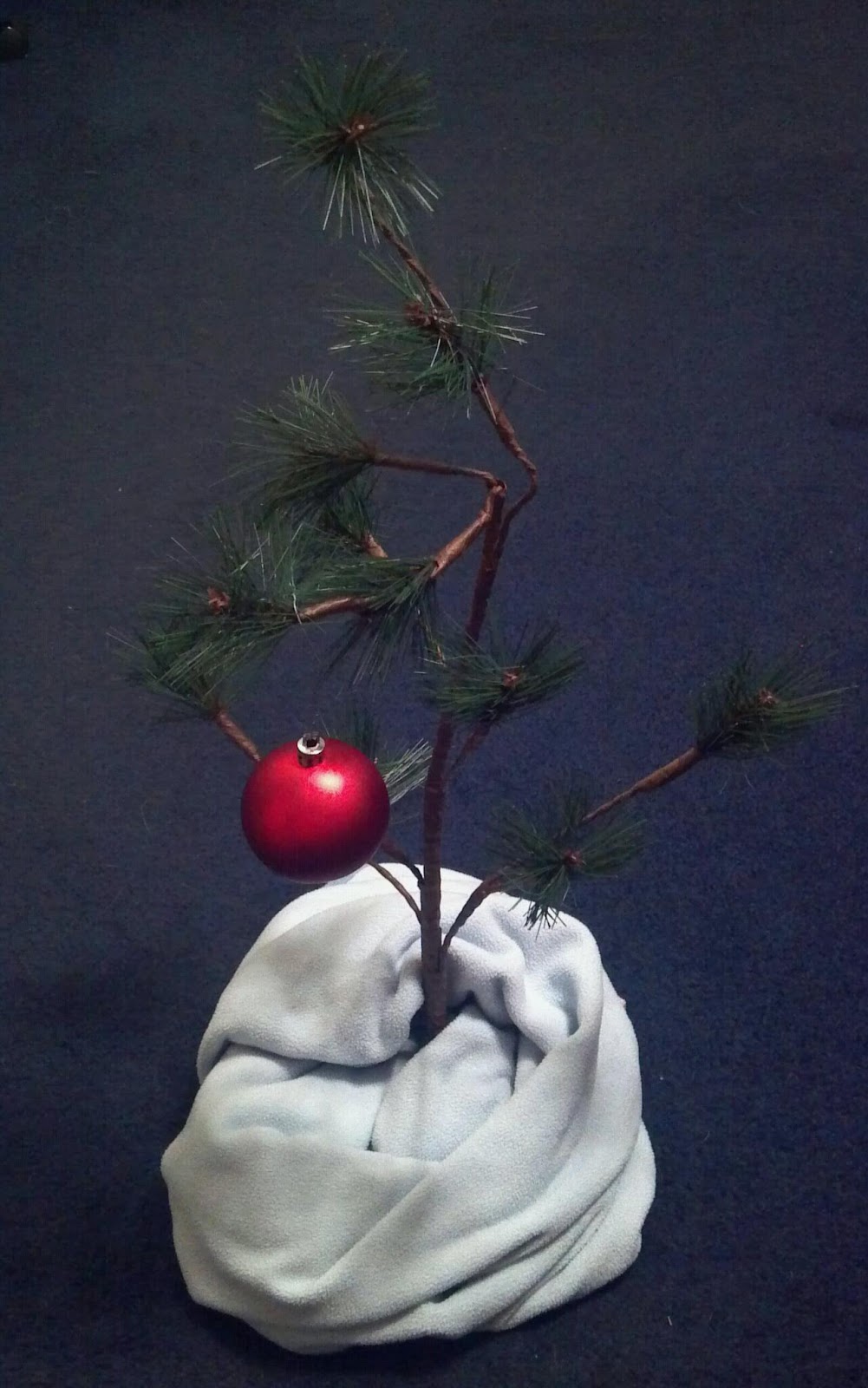 The holiday season of 2013 left many families bereft of gifts on Christmas day. Though there were numerous contributing causes responsible, none could ease the frustration and extreme disappointment experienced by those who had a barren Christmas. The bad memory of it just doesn’t fade.

Can shoppers and shippers for 2014 be sure that it doesn’t happen again?

“My kids and the rest of my extended family had no presents,” Jill Amaya remembers. She always shopped early, so that her packages for her family would be shipped on time to make it to their family celebration in Houston. In 2013, as always, Jill mailed her packages early—on December 16th—and a few days later flew out to join the family there. Her presents hadn’t arrived yet, and didn’t arrive for Christmas. They waited and hoped throughout the 10 day vacation and were even able to track that the packages had been stuck in a warehouse since December 19th. It’s not that Christmas is about the presents, but even the “smaller, sentimental, more symbolic gifts were lost in transit.” Jill’s experience underscores that it wasn’t just late shoppers who were impacted.

For the Edussuriya family, it wasn’t about presents. A long-awaited family vacation to Mexico was ruined because the FedEx shipment did not arrive in time with their mother’s passport—so mom stayed home alone for Christmas. Frustratingly, online tracking showed the package “en route,” but not really moving.

UPS admitted last year that they had gotten swamped with orders, resulting in thousands of families not having that special present(s) underneath the tree. Competitor FedEx said they were sorry too. Bad weather had affected their delivery planes and trucks and they had also been swamped with packages. In fact, for Christmas 2013, about 1.3 million express packages handled by UPS and 618,000 carried by FedEx did not get delivered on time for Christmas Eve according to ShipMatrix, Inc.

“The volume of packages in our system exceeded the capacity in our network,” UPS spokeswoman Natalie Godwin admitted to Forbes after the shipping debacle. There was plenty of social media shaming and blaming by customers who had no gifts for their children and family to open. In fact, special hashtags were used as customers vented their frustrations and disappointments.

Who Was to Blame?

But Forbes, raised the question—did the giants of the shipping industry get blamed for what was really beyond their control? All were contending with a 20.6% surge in package volume, a severe snowstorm that struck parts of the East and South (including a UPS hub in Kentucky and a FedEx hub in Texas), late shoppers, and retailers that promised what was impossible to deliver. And truthfully, the service “guarantees” for the shipping companies are not “guaranteed” from December 17-23. However, even those people whose packages shipped early did not get what should have been guaranteed. Retailers compounded the problem by promising “guaranteed express delivery” while trying to save money and not pay the extra delivery charge. There was, in fact, a lot of finger-pointing, which continues today. No one truly knows who to blame, but no one wants a repeat.

UPS hired an additional 90,000 to 95,000 seasonal employess to help cover the crunch. “UPS is ready to provide customers a smooth 2014 holiday experience and has implemented the following actions since the 2013 peak shipping season.”

And they’re not alone: all the major delivery companies are increasing hiring this season, with additional hires happening not only for UPS, but also FedEx and the USPS. FedEx will add 50,000 seasonal jobs, compared to last year’s 40,000. (Last year’s initial additional hire projection was 20,000).

What You Should Do

Set aside any hashtags you posted or saw last year. Figure out who you want to use for shipping and familiarize yourself with their holiday shipping schedule and pick up deadlines.

Shop and ship early. With last year’s disaster, there will be competition to win the consumer’s trust. Enjoy the increased offers of free shipping specials offered by major companies and businesses that offer specialty products. This will be a buyer’s market for Christmas shopping—at least pertaining to free shipping specials. Many will apply to Cyber Monday, the busiest internet shopping day of the year, and to the surrounding time period.