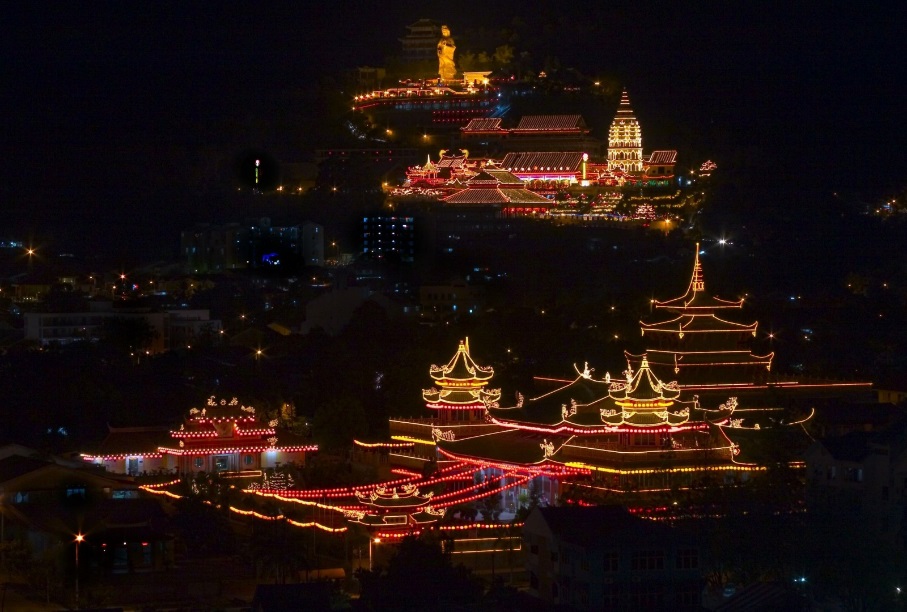 Lighting Up the Chinese New Year with LEDS

While we in the West are packing up our Christmas lights, people all over China are beginning to decorate for Chinese New Year. Among the many traditions of this important Confucian holiday is decorating with light—lanterns, candles, and holiday lights—creating a festive atmosphere on both large and small scales. 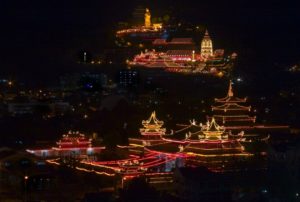 Did you know that almost all of your holiday LED lights are made in China? The Chinese people and companies who build this lighting technology are developing new innovations, better working conditions, and higher quality LEDS all the time. So in the 21st Century, decorating with LEDS for the New Year is as quintessentially Chinese as decorating with traditional paper lanterns. And the Chinese New Year is as much of a lighting holiday as Christmas is for us. Add together an ample supply of brand new LEDS with China’s most festive holiday, and you get quite a display!

Chinese New Year is also observed by Chinese communities all around the globe. One of the biggest lighting displays takes place at Kek Lok Si Buddhist temple in Malaysia. This celebration of light makes Rockefeller Center look dim by comparison! 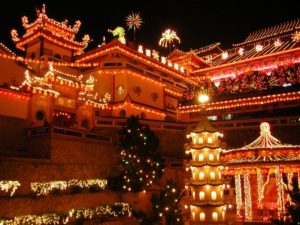 Outside of the Asian continent, LEDS and other lighting still play an important part in celebrating the New Year. But other rituals, such as the dancing dragon, setting off fireworks, and giving money gifts to children, continue around the world too. Many cities, from New York to Paris to London, have significant celebrations of this ancient holiday. 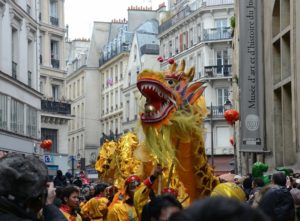 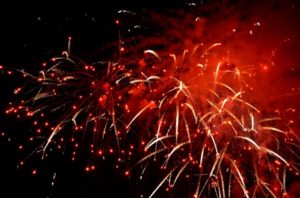 While our American lighting prowess is still something to be proud of, when it comes to dazzling light shows using LEDS there is much Chinese technology to be thankful for.  And for ideas on how to create breathtaking holiday illuminations, the best inspiration might not be in your local LED-enthusiasts front yard display. Don’t forget to look to the East, where the Chinese people know a thing or two about how to light up the night. 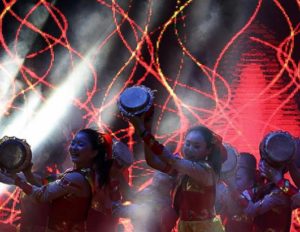