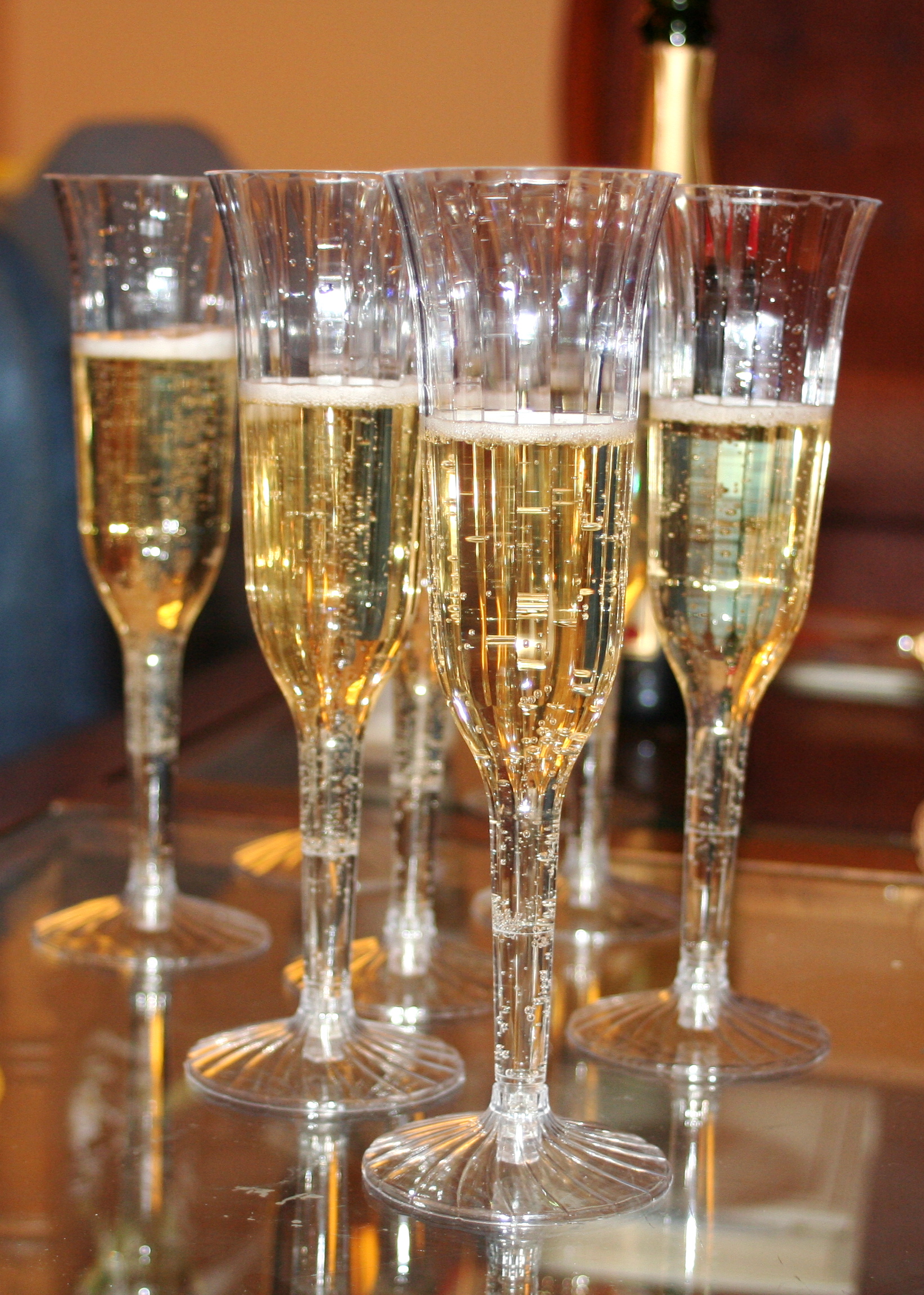 New Ideas for the New Year

New Things to Do on New Year’s

If New Year’s Eve celebrations have grown a bit dull, incorporate some (or all) of these ideas from around the world to give your party new life:

Where did the tradition of dropping the ball come from? Fireworks were prohibited in New York City’s New Year’s celebration in 1906. But Adolph Ochs, owner of the New York Times, wanted to give the crowds something to watch outside his building. So he conferred with the paper’s chief electrician and the result was a nautical-inspired spectacular time sphere that worked with electricity-the tradition of the Times Square ball drop was born. If this is where you plan to be to celebrate the New Year, it may be worth looking at prices for times square hotels, especially if it means having to travel far for this event. It’d be less for anyone to think about and won’t have to think about leaving early just to get home. If anyone is planning to travel to New York, it might be worth considering a more luxurious transportation method. Perhaps some people would be interested in renting a private jet over to New York. By visiting jettly.com, people could rent a private jet and enjoy a comfortable flight to New York ready for New Year’s Eve.

And now, all sorts of things are dropped on New Year’s Eve. In Bethlehem, PA, a giant Peep is dropped (that’s where the candy is manufactured). In Mobile, AL, a 350-pound moon pie is dropped. An olive is dropped in Bartlesville, OK, and it falls perfectly into a martini glass.

Martini Splash by THOR (originally posted to Flickr as Martini Spash) [CC BY 2.0], via Wikimedia Commons

A six foot conch shell, a pirate wench or a drag queen is dropped in Key West, FL (anything goes in Key West). A 10-foot-tall acorn is dropped in Raleigh, NC; a 3-foot lighted pickle drops down the flagpole in Mt. Olive, NC, and an 800-pound fiberglass and foam peach is dropped at midnight in Atlanta, GA.

Some cities raise something at midnight, instead of dropping it. An orange wearing sunglasses is raised for New Year’s in Miami, FL; a giant Hershey’s Kiss ascends in Hershey, PA; a watermelon ball goes up in Vincennes, IN (and when it gets to the top it opens to release 12 real watermelons that drop with a splat).

Try some new decorating ideas for your New Year’s party. Some of the best ones involve lights. LED cascading tube lights are spectacular for New Year’s celebrations because they look like fireworks. Use lights inside for your party as well. Drop LED lights into empty wine or champagne bottles to use as centerpieces or to make party chandeliers. Battery operated LEDs work best.

Make your own ball to drop using a large Styrofoam ball covered with squares cut from old CD’s. Decorate the sphere with battery operated LED lights wrapped around the ball.

Make a 2016 marquee number sign to welcome guests and the New Year. Cut the numbers out of particle board or heavy duty cardboard (spray painted gold or silver). Cut openings along the center of each number and insert LED light spheres for a dramatic look.